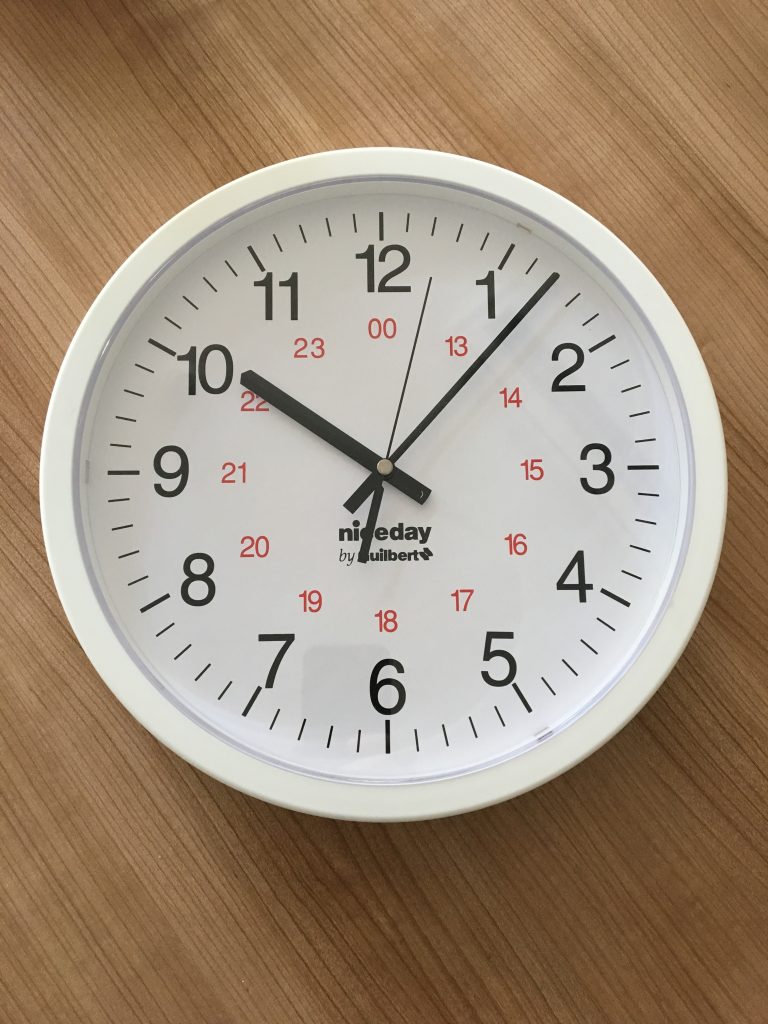 Coping with the clocks going back this Autumn

The clocks go back at the end of October which could mean that your little one’s routine is disrupted slightly (and for some of us that means an even earlier wake-up call) but with a little careful planning it shouldn’t take them long to adjust.

Babies and Toddlers/Pre-Schoolers cope a little differently so here are our tips for an easy transition:

Babies –  a week before the time change start putting your baby to bed 10 minutes later than usual, increasing by 10 minutes every night until they are going to sleep about an hour later than their normal bed time. For the first couple of days they might wake at their usual time but don’t worry – it often takes a few days for a new sleep pattern to establish itself. If you don’t already have one, a blackout blind can help keep your little one’s room darker in the mornings. Try and have an action packed day the day before the clocks change – lots of walks in the fresh air will help your baby sleep! If you gradually push bedtime towards 8pm before the clocks going back then you should be able to put them to bed at the new 7pm on the day that the clocks actually change.

Toddlers and Pre-Schoolers – it may be possible to explain the time change to a toddler or pre-schooler and a sleep clock will make it easier for them to understand. Put them to bed a little later than usual the night of the time change and set the sun on the clock to come up for half an hour later than they would normally wake up. If they wake up at their usual time you should encourage them to remain in bed until the sun comes up. When they remain in their bed or cot until the sun appears give them lots of praise – after all half an hour is a long time when you are little! After a couple of days set the sleep clock for the new ‘wake up’ time and their sleep pattern should be resumed.